Thank you for contacting us! Your message has been received.

Drop us a line!

New episodes launch every Tuesday at 8:00 AM. 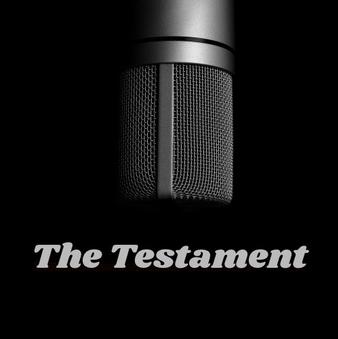 ​​​​Episode 13, Ryan Pugh: ​Sometimes as humans, we tend to ignore what we know is right in order to please ourselves.  But Jesus saves! Listen as Ryan Pugh reveals the struggles that the Lord pulled him from in his salvation testimony.

Episode 14, Ed Kraus:  Retired Police Chief, Ed Kraus, recounts his testimony of Jesus throughout his career as a police officer in the 13th largest city in the United States, Fort Worth.

​​​​Episode 15, Dale Braswell:  Dale Braswell, Senior Pastor at Wedgwood Baptist Church in Fort Worth, Texas, recalls his testimony of Jesus through childhood and into ministry ultimately leading him to Wedgwood in the role of Senior Pastor.

​Episode 15, Bill Waybourn: Tarrant County Sheriff Bill Waybourn explains how he came to know the Lord and how the Lord has guided and directed him throughout his 40+ years in law enforcement.  Enjoy his testimony mixed with a little taste of his adoption story at the hands of the Lord.